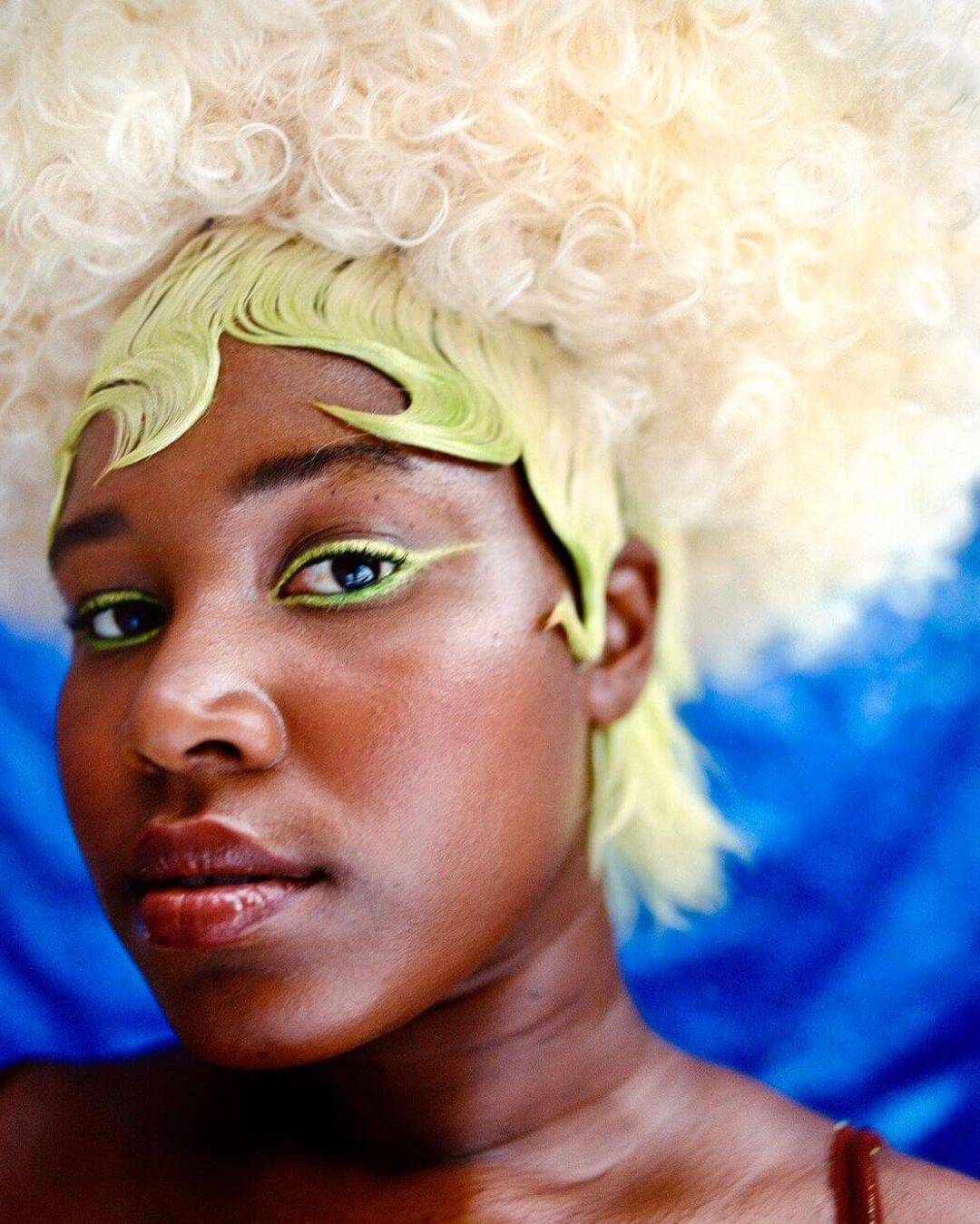 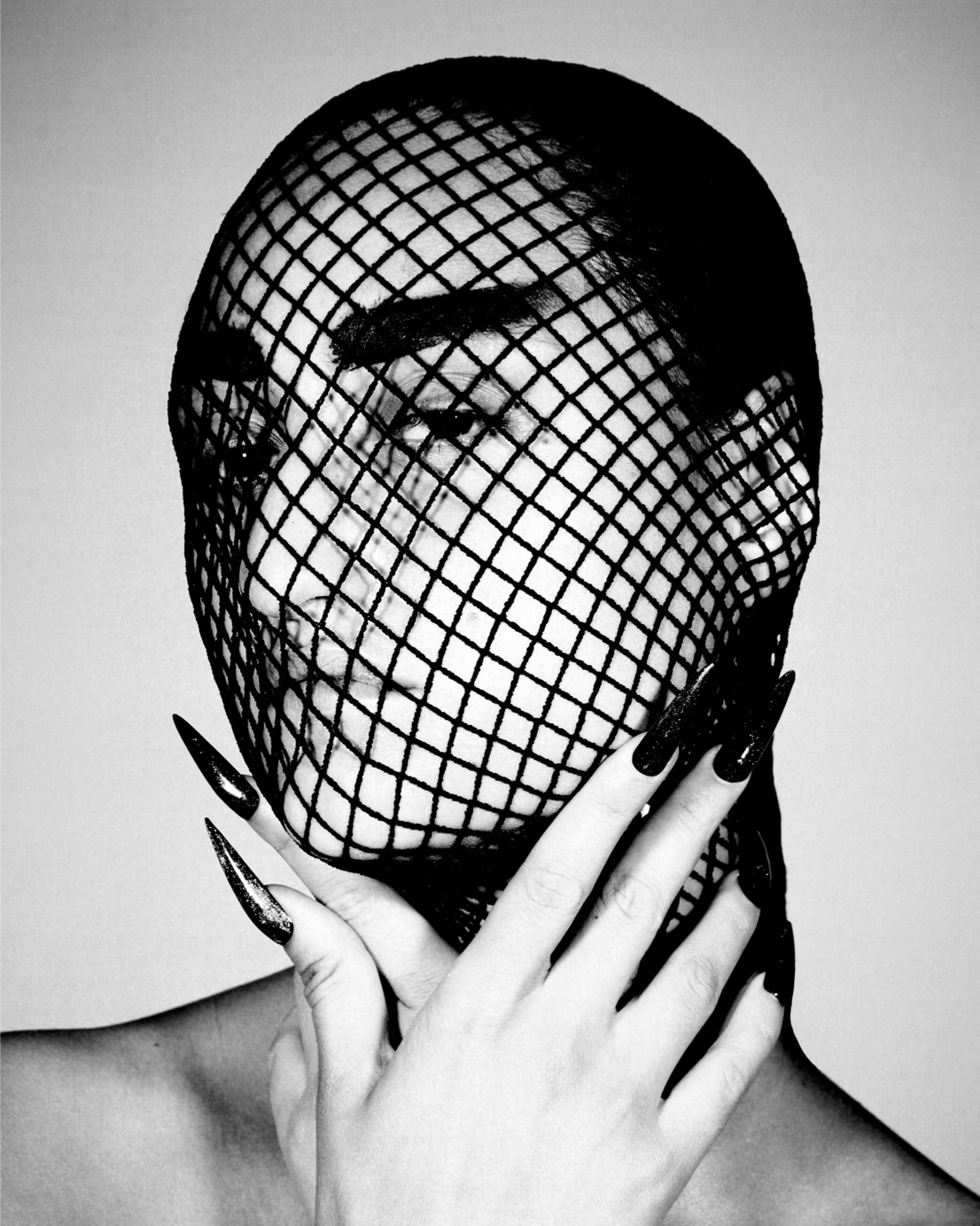 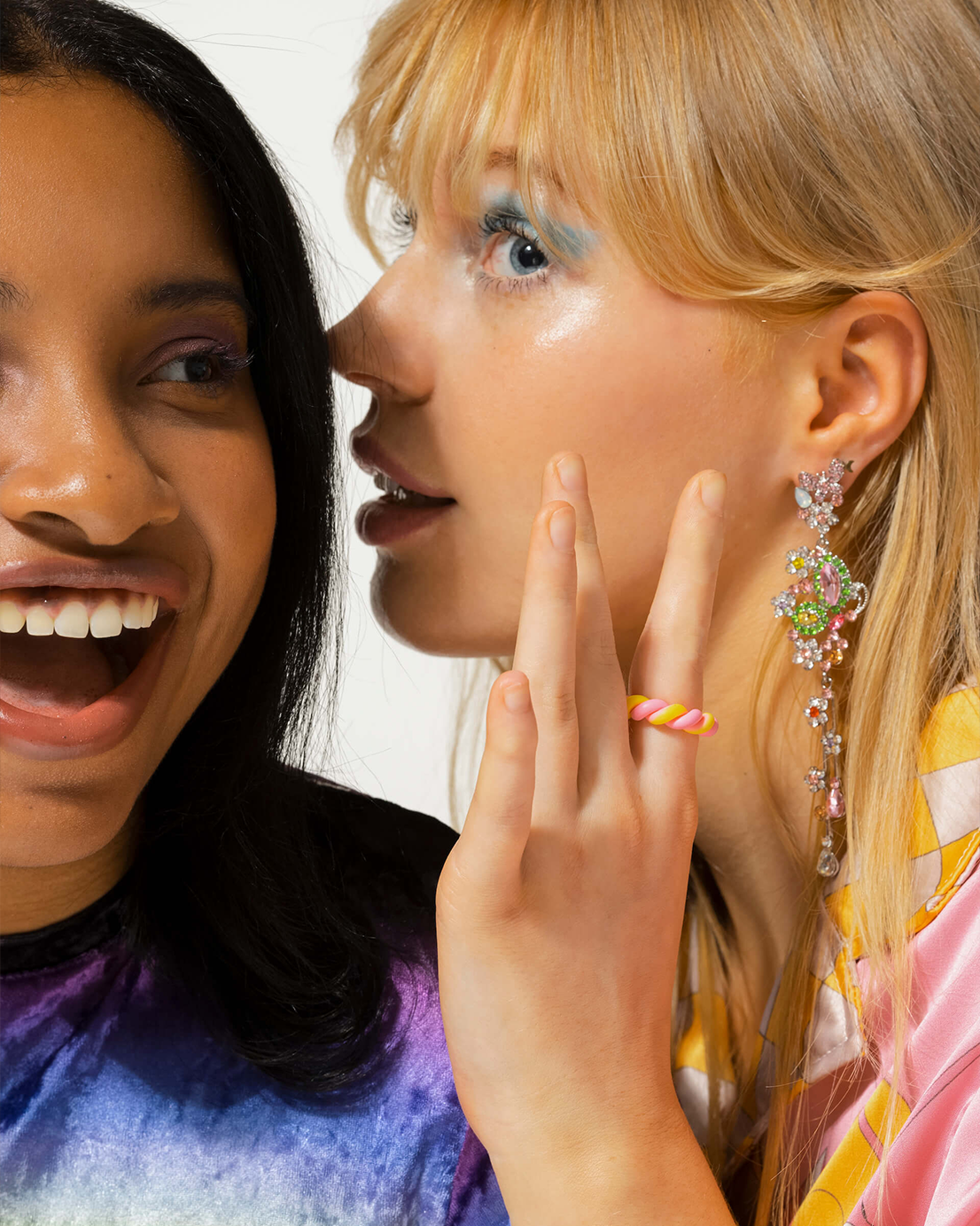 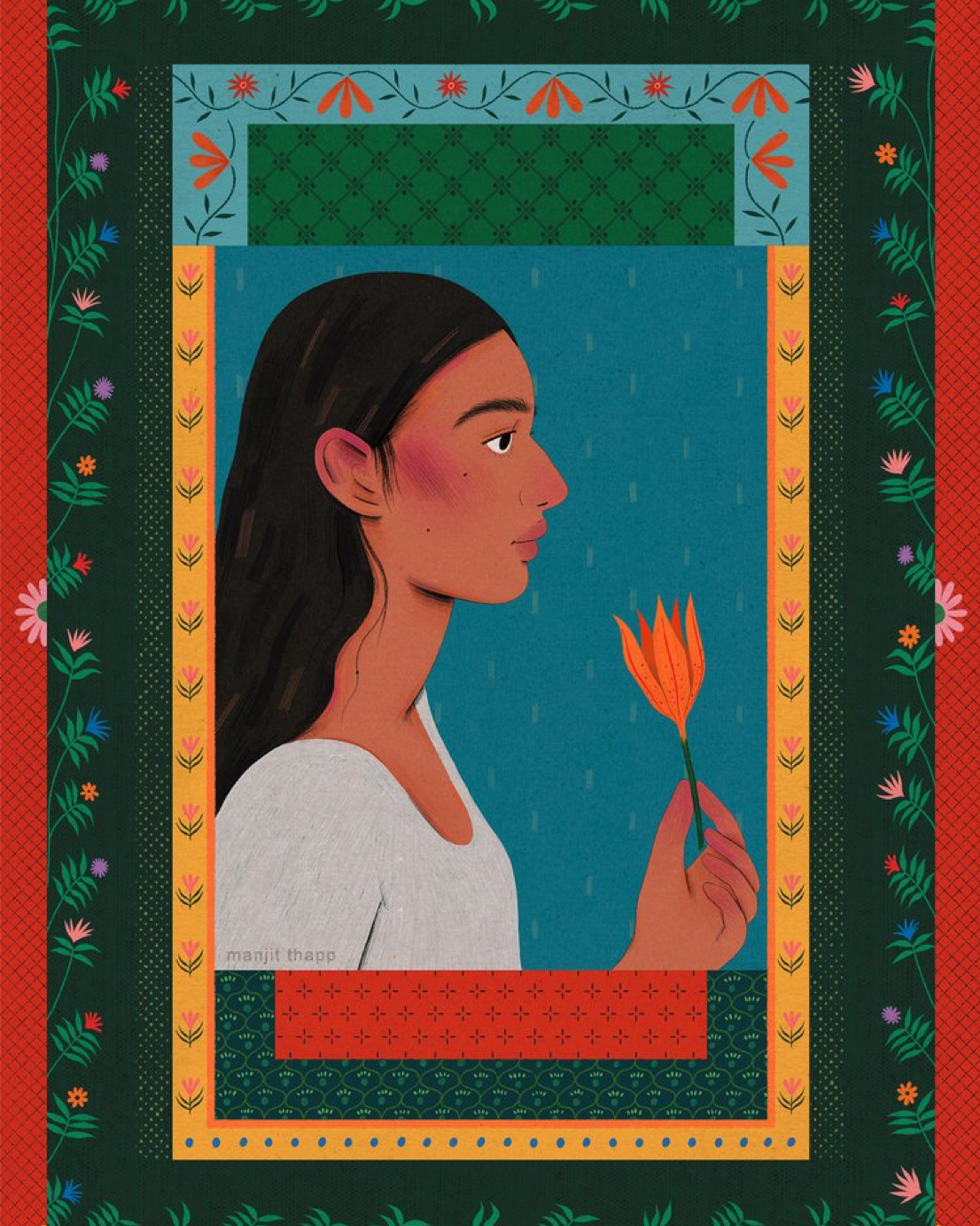 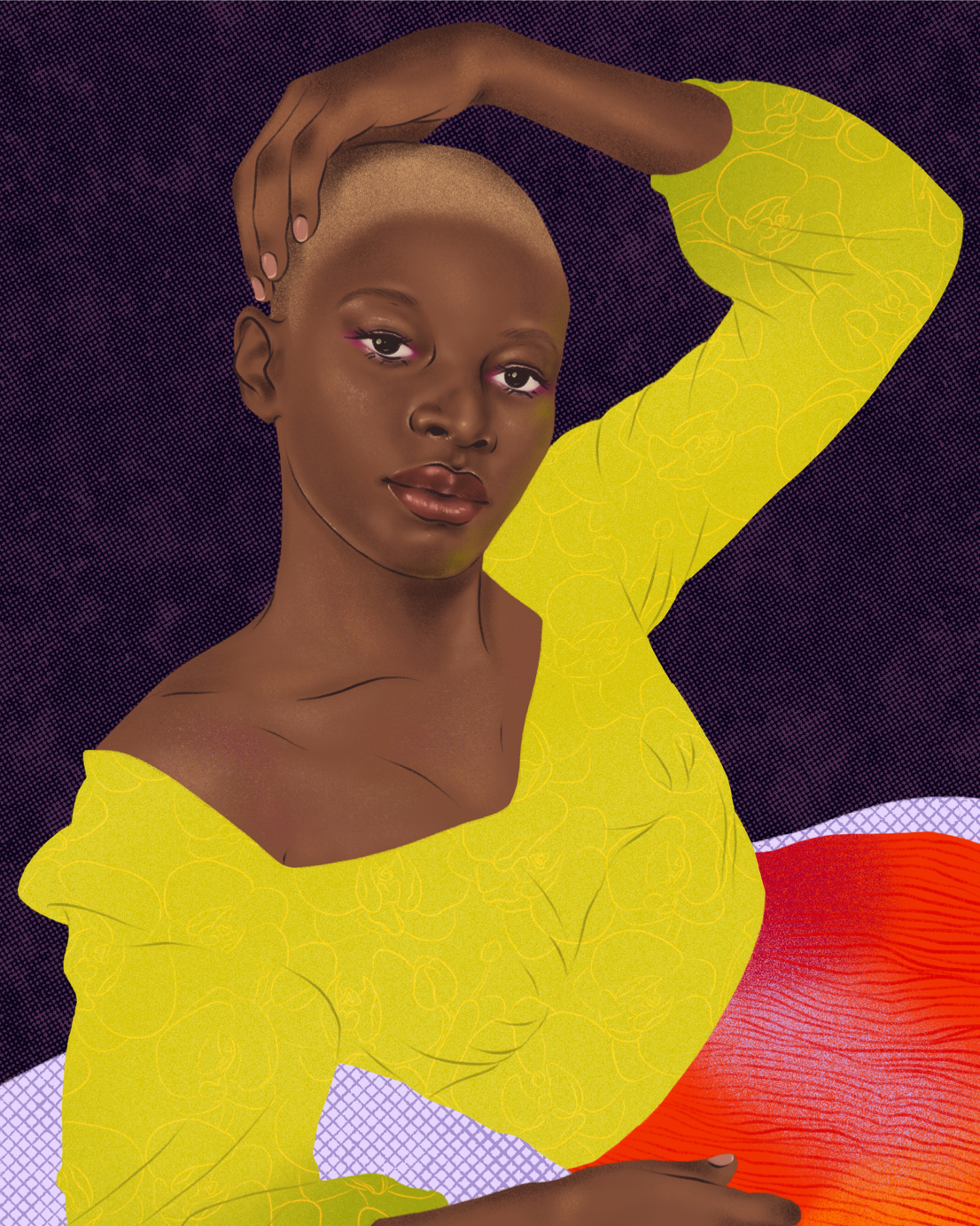 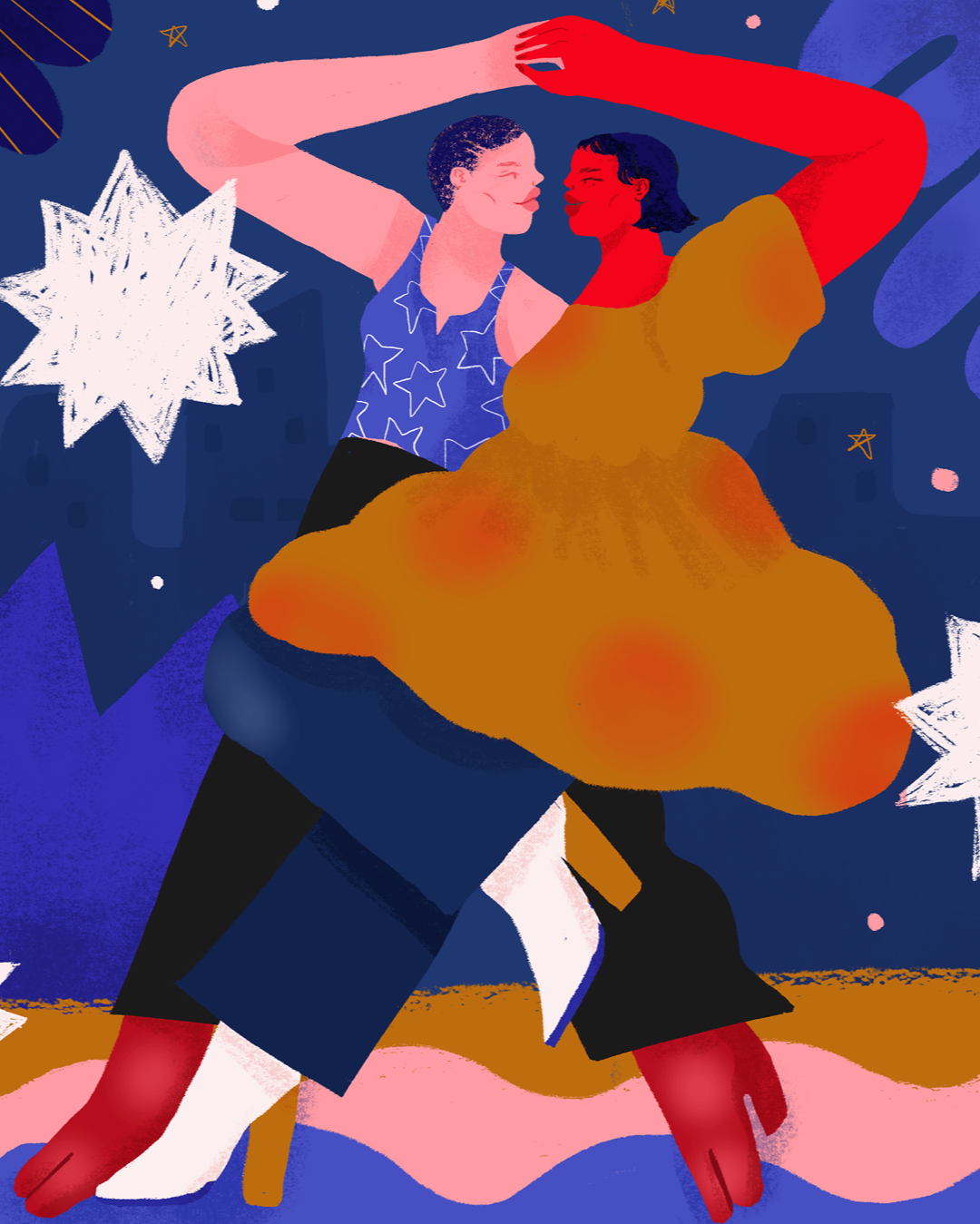 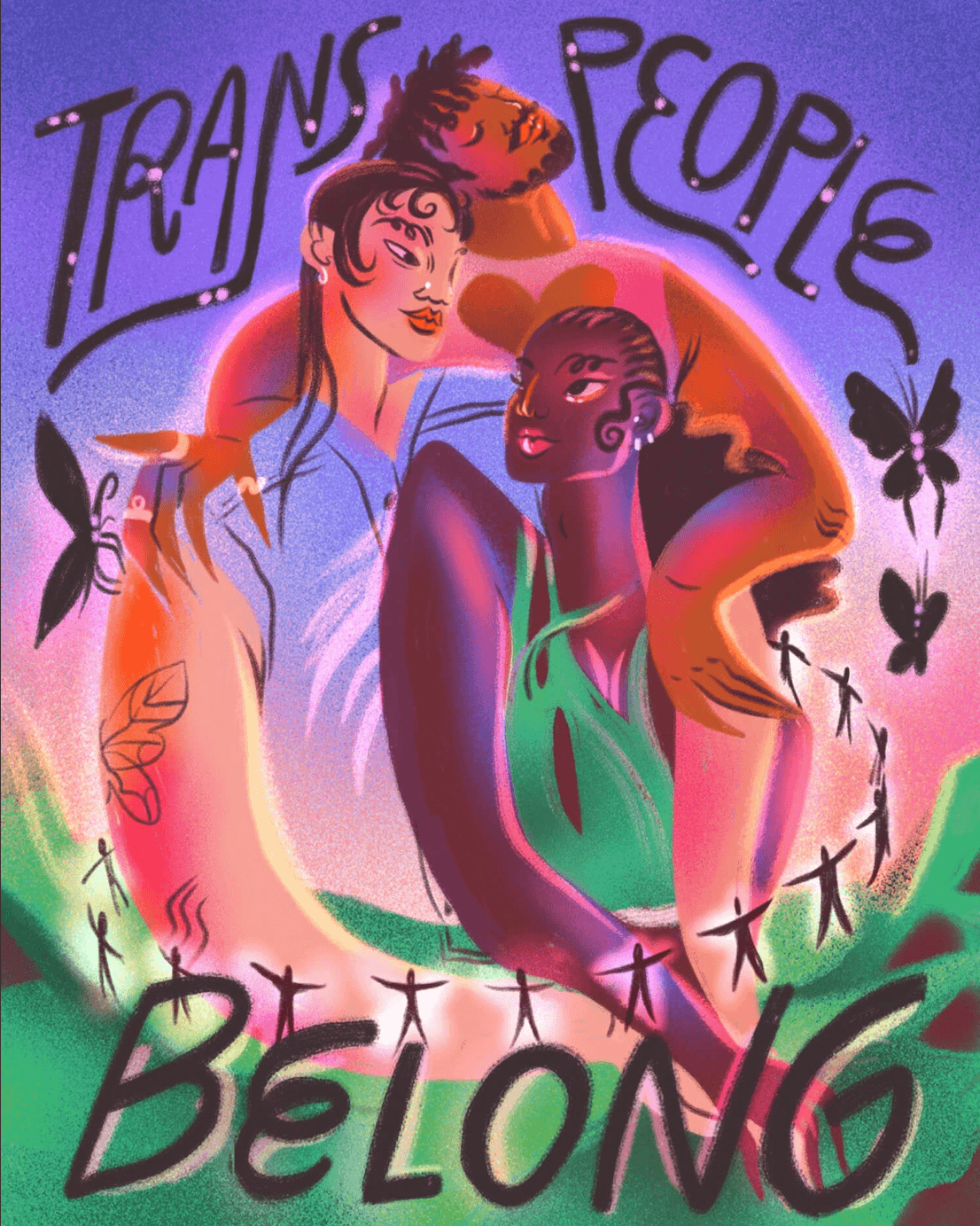 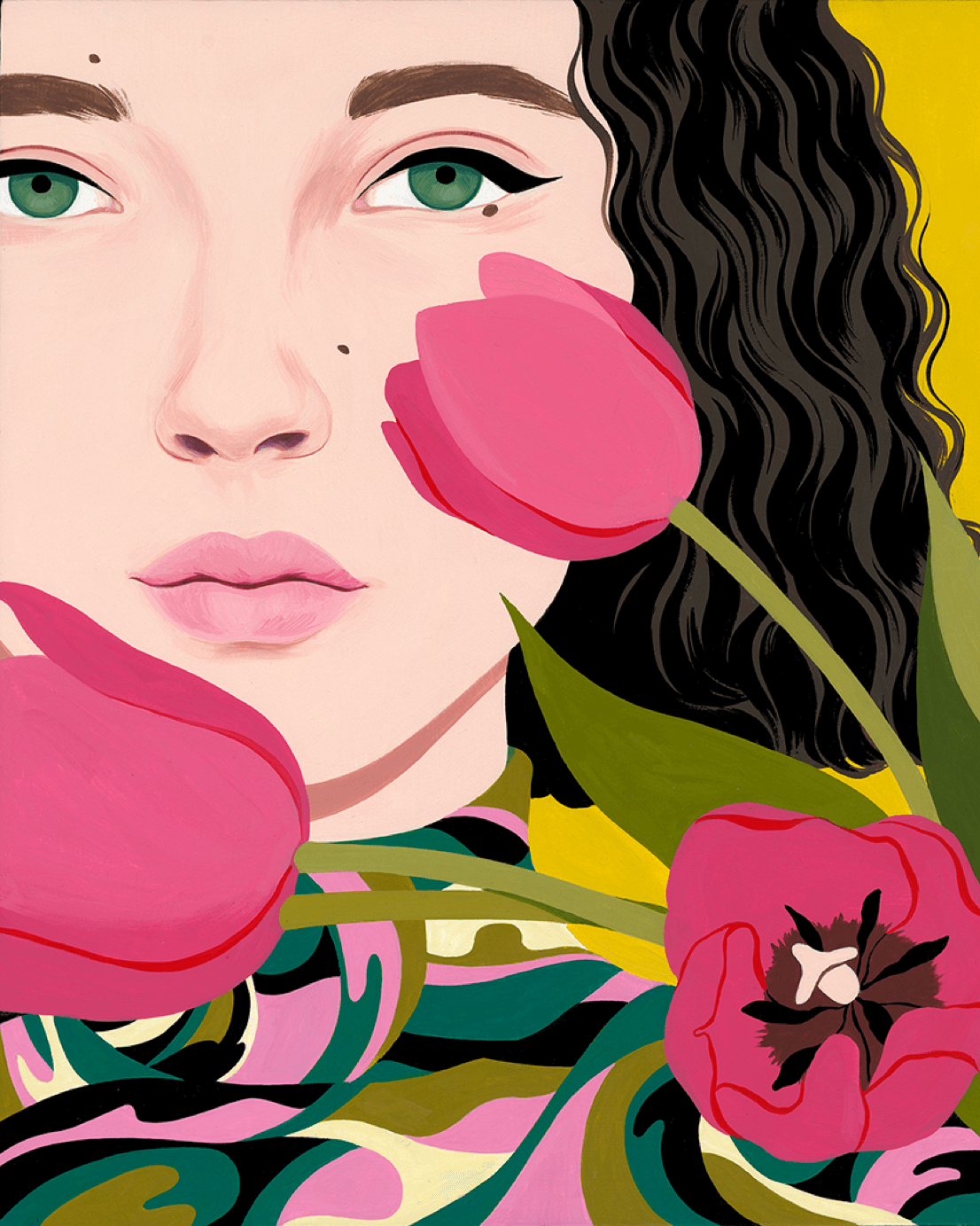 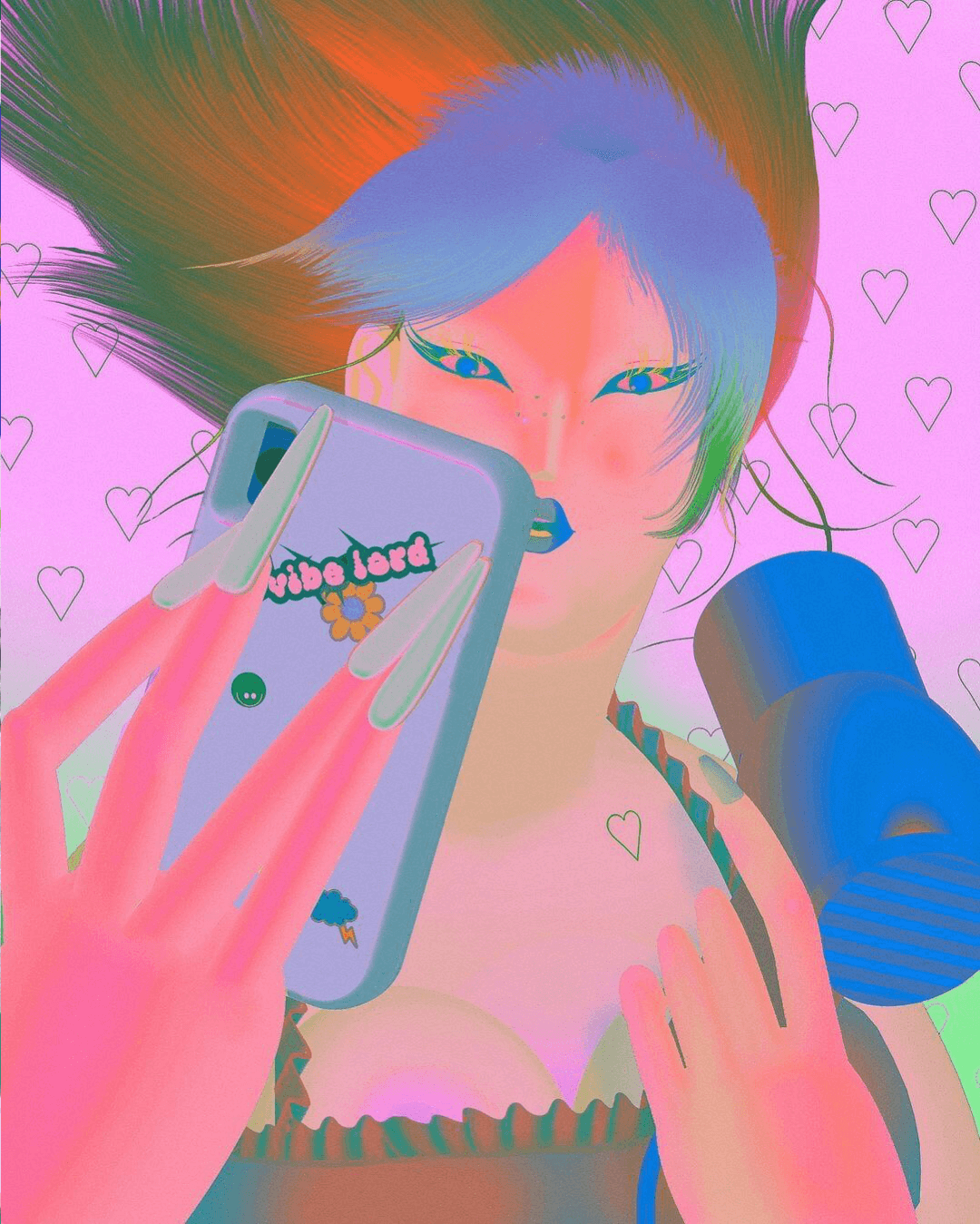 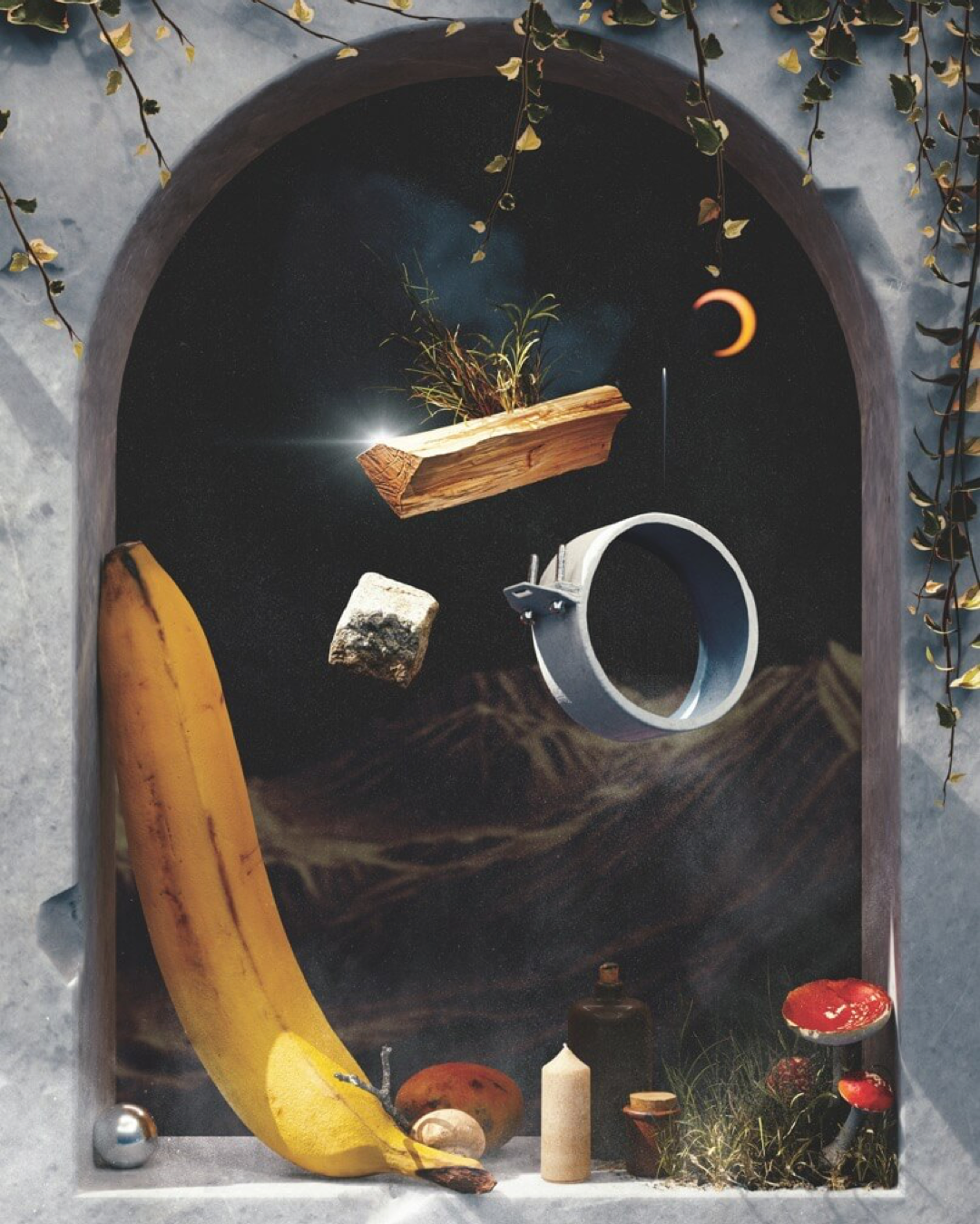 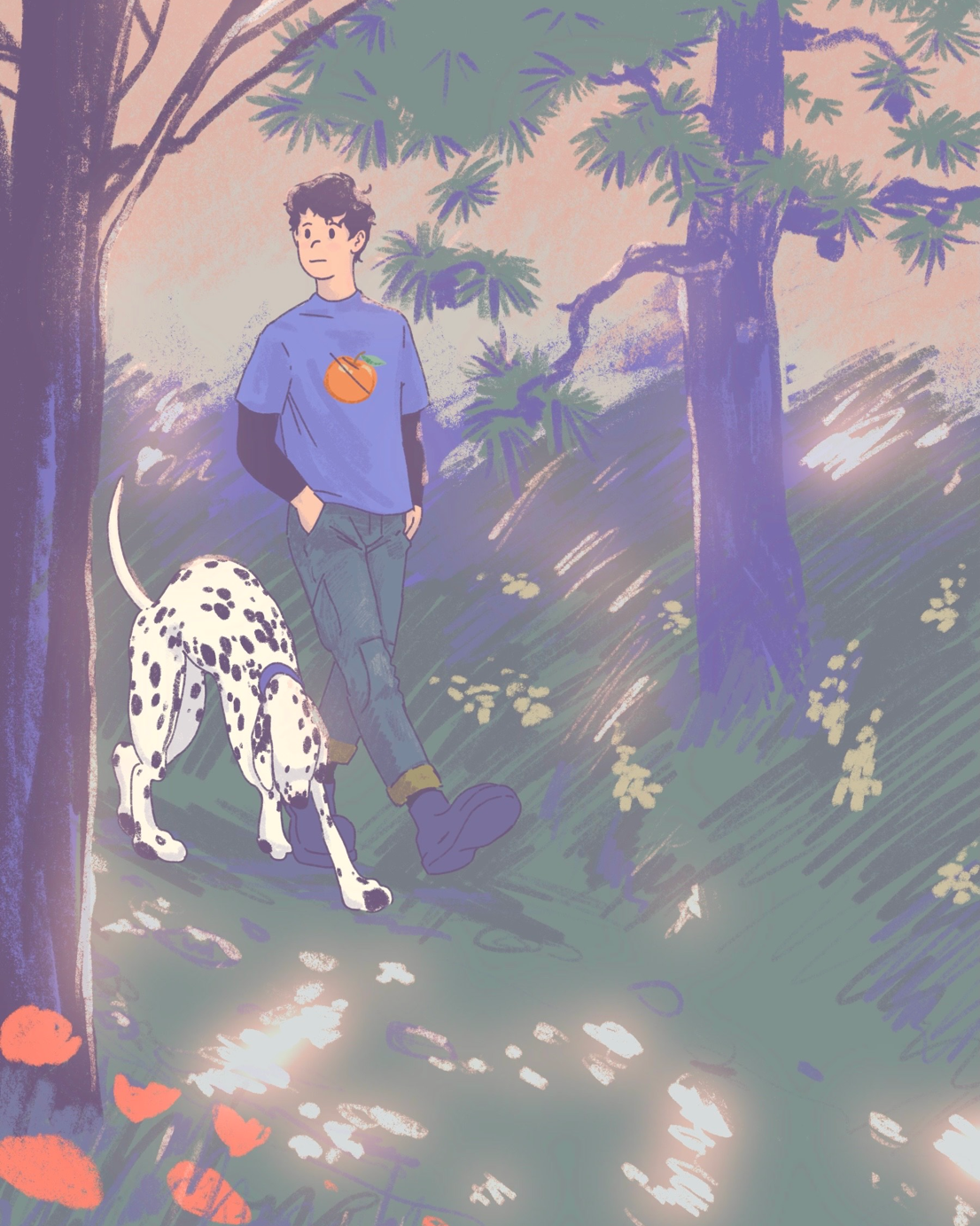 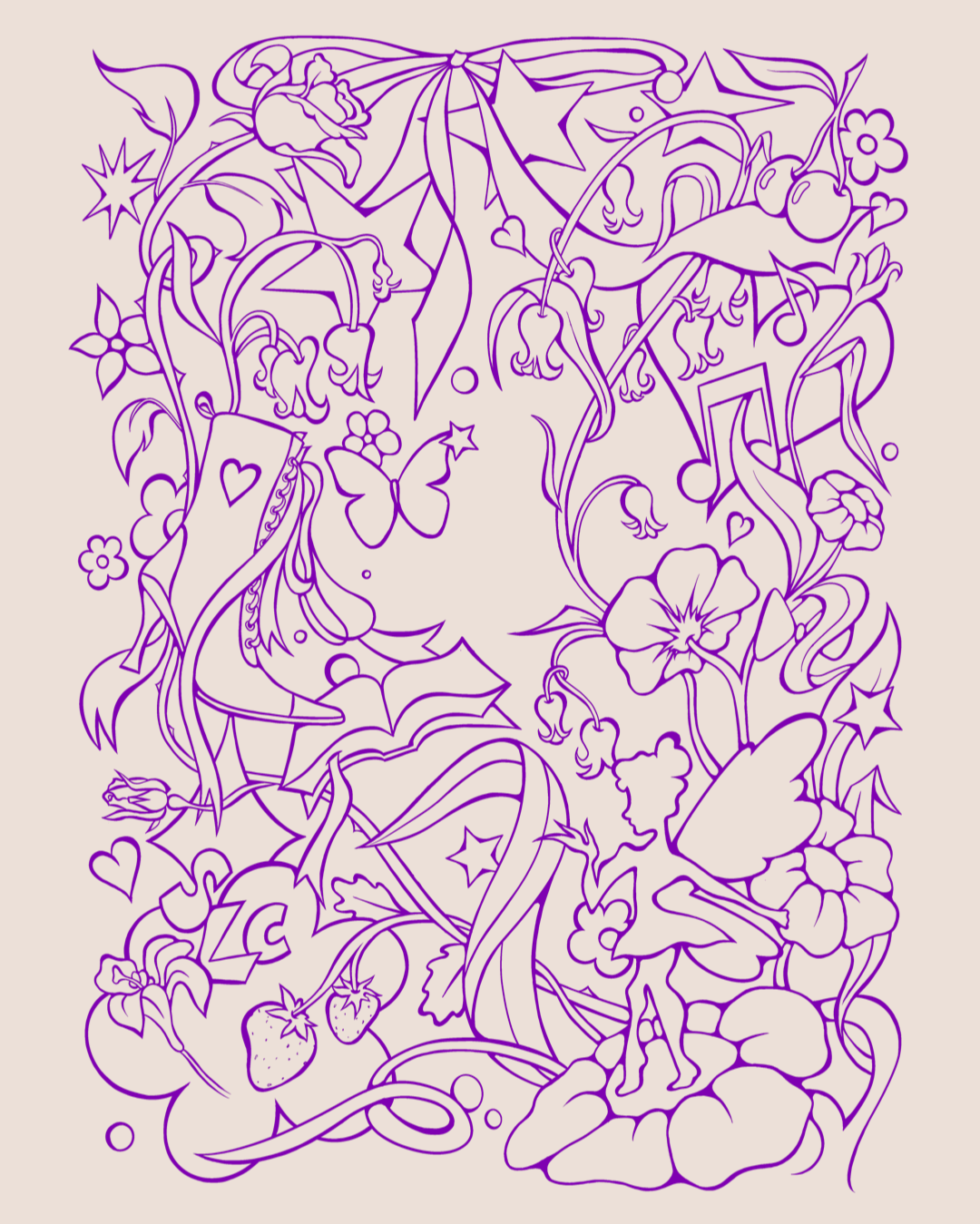 Payton Barronian (he/him) is an illustrator and artist born and raised in Seattle, Washington now residing in Brooklyn, New York. His work rejects the maxim that minimalism is a must — queering the standard slickness of commercial design. Payton's designs are densely populated with an overabundance of replicated texts and textures, often to the point of bordering illegibility. The resulting cacophony mimics and accelerates the noise pollution of modern advertising & commercial work. While often appearing chopped and dirty, his work remains sensuously alluring — perhaps in kinship with the dissonant yet rich effect of diversity in their home of New York City, the richly layered fields of text and image become textural, a beautifully enmeshed field of content that moves fluidly between claiming it’s unique singularity and being lost in the crowd. 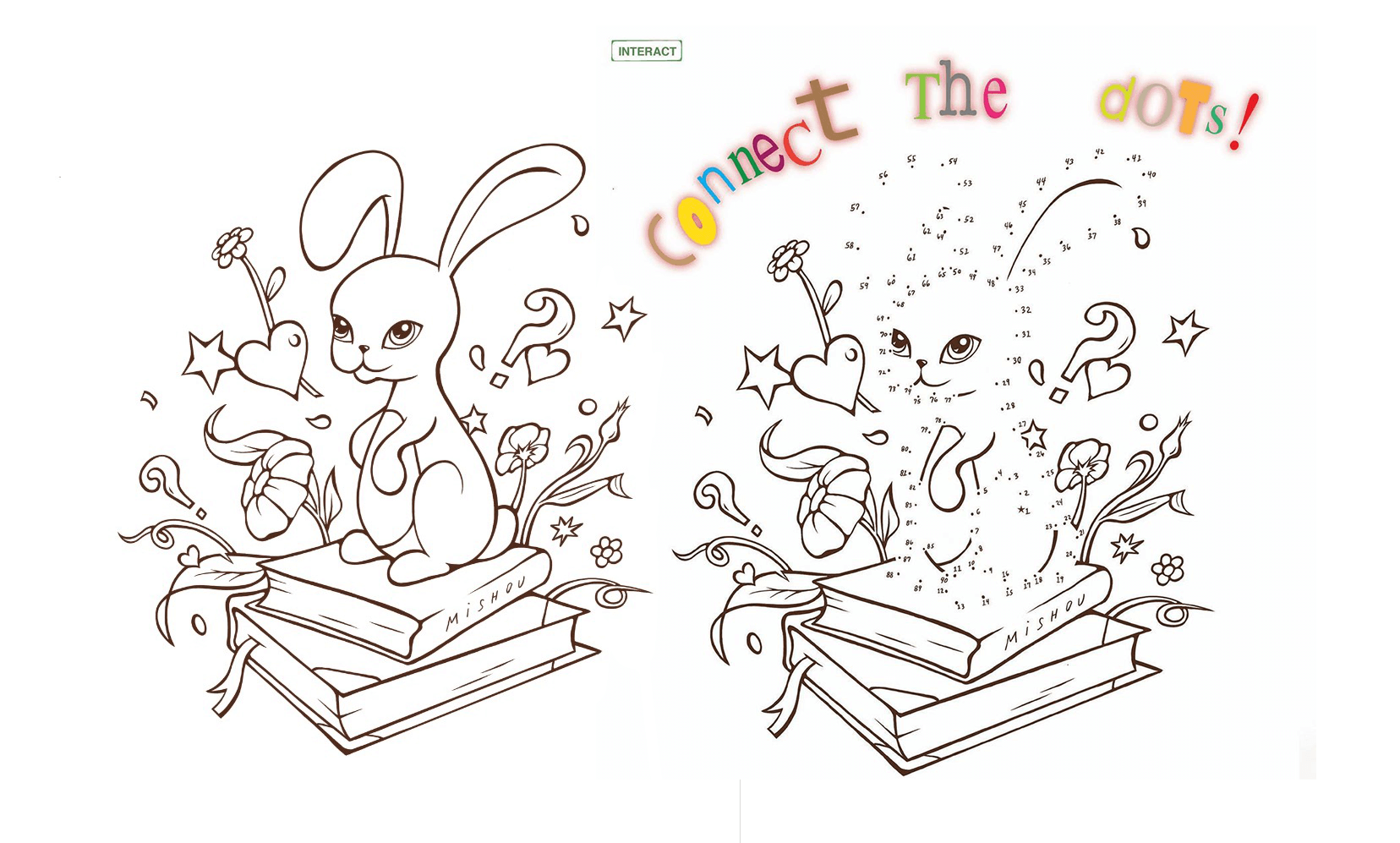 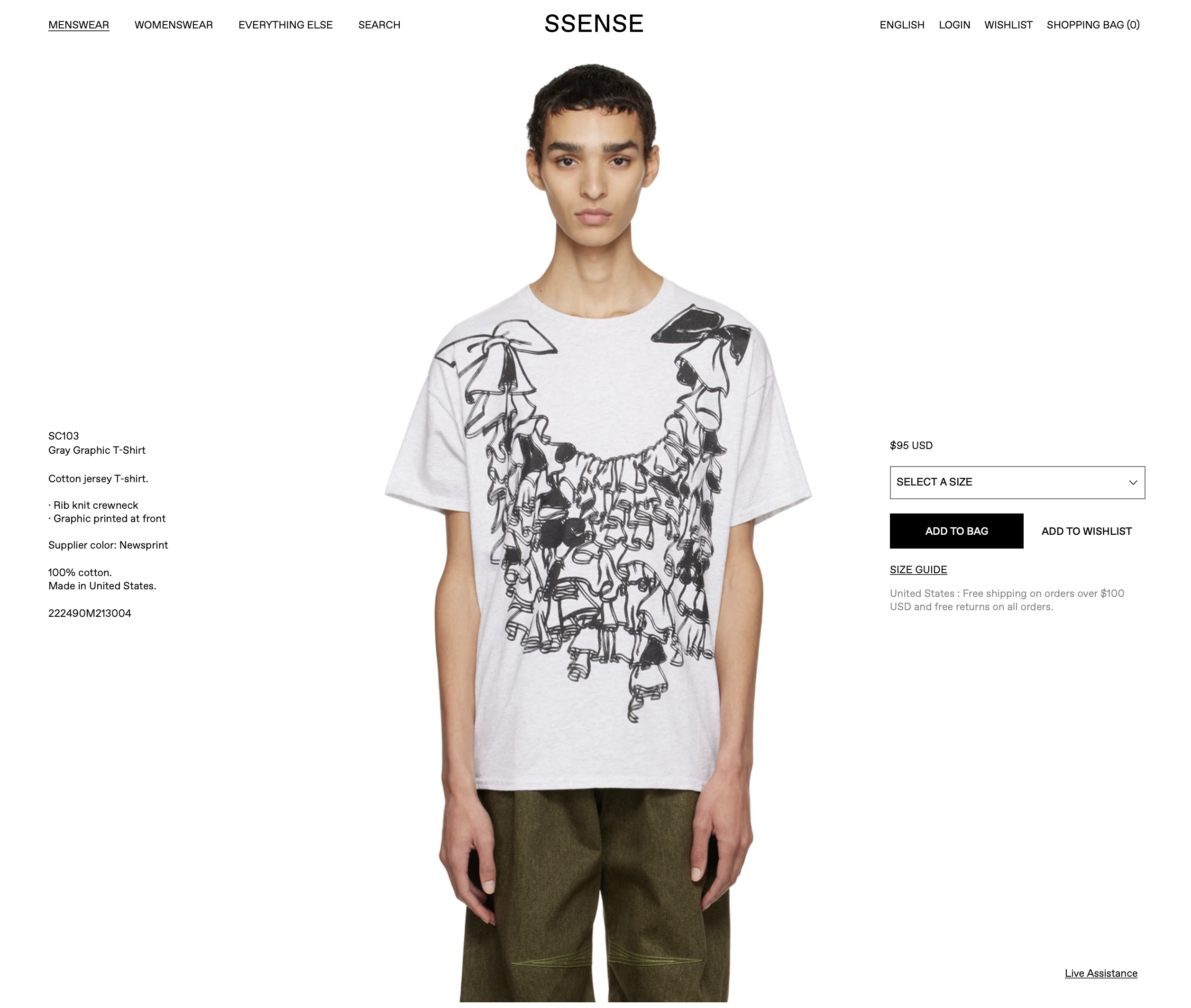 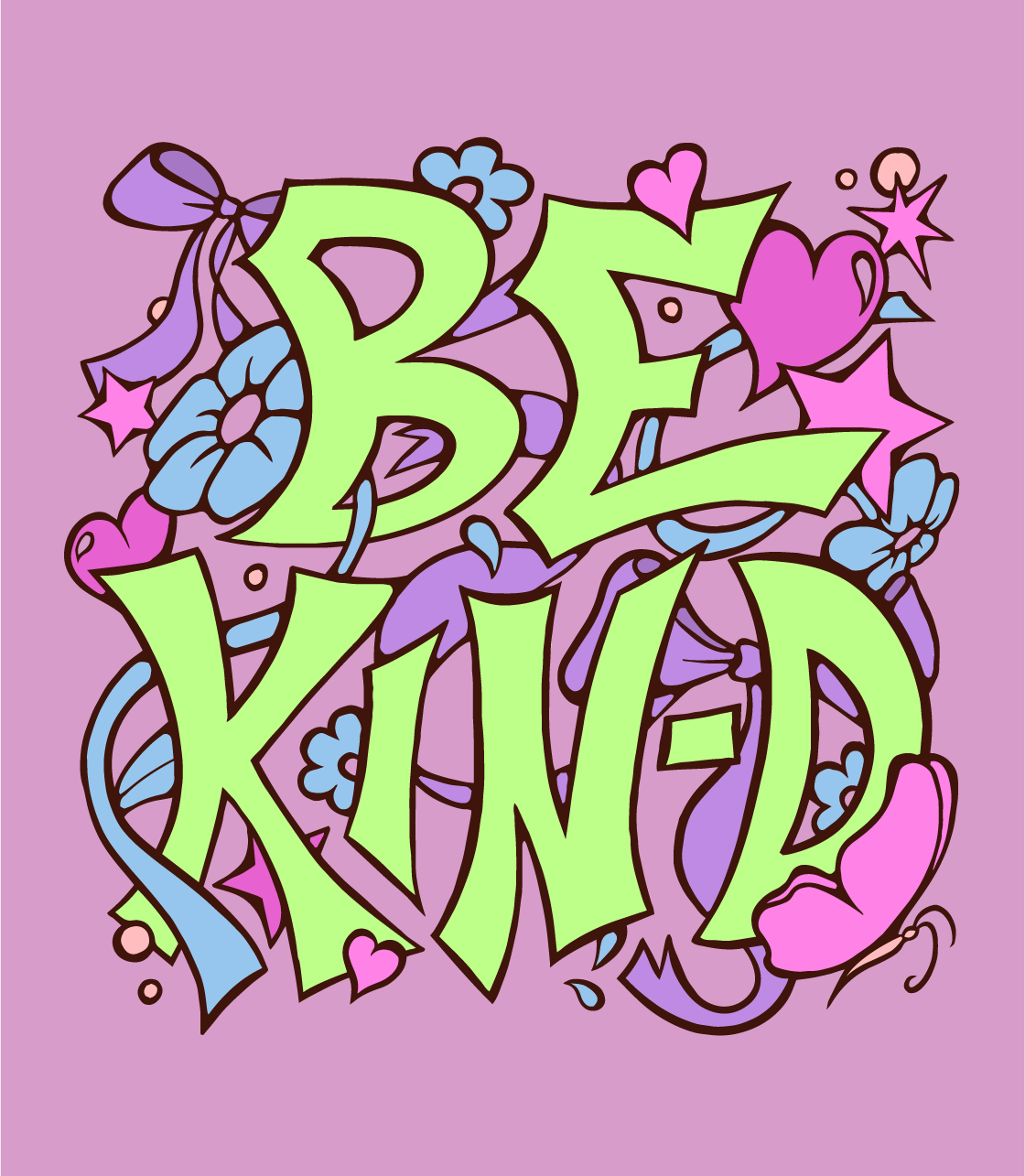 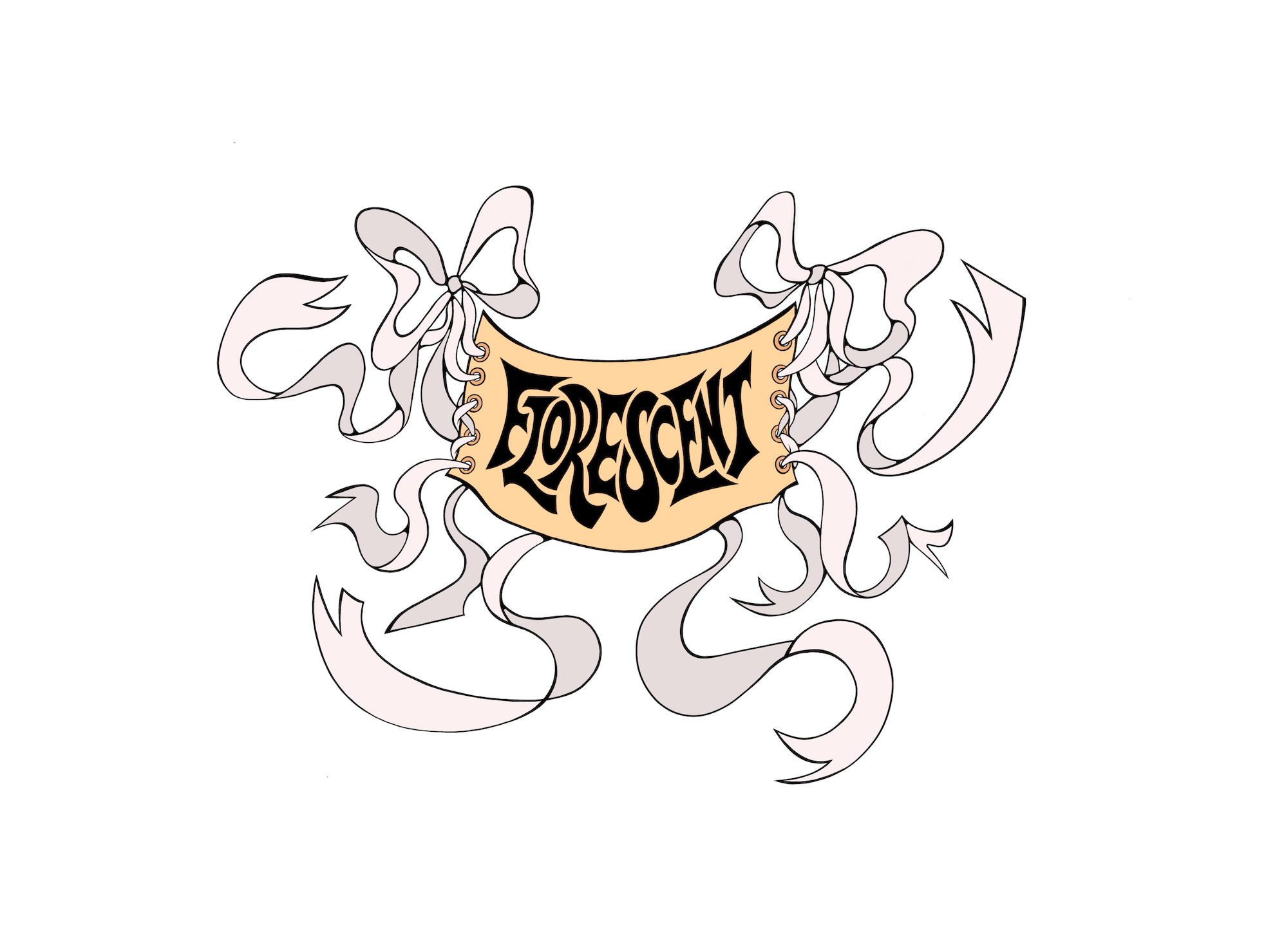 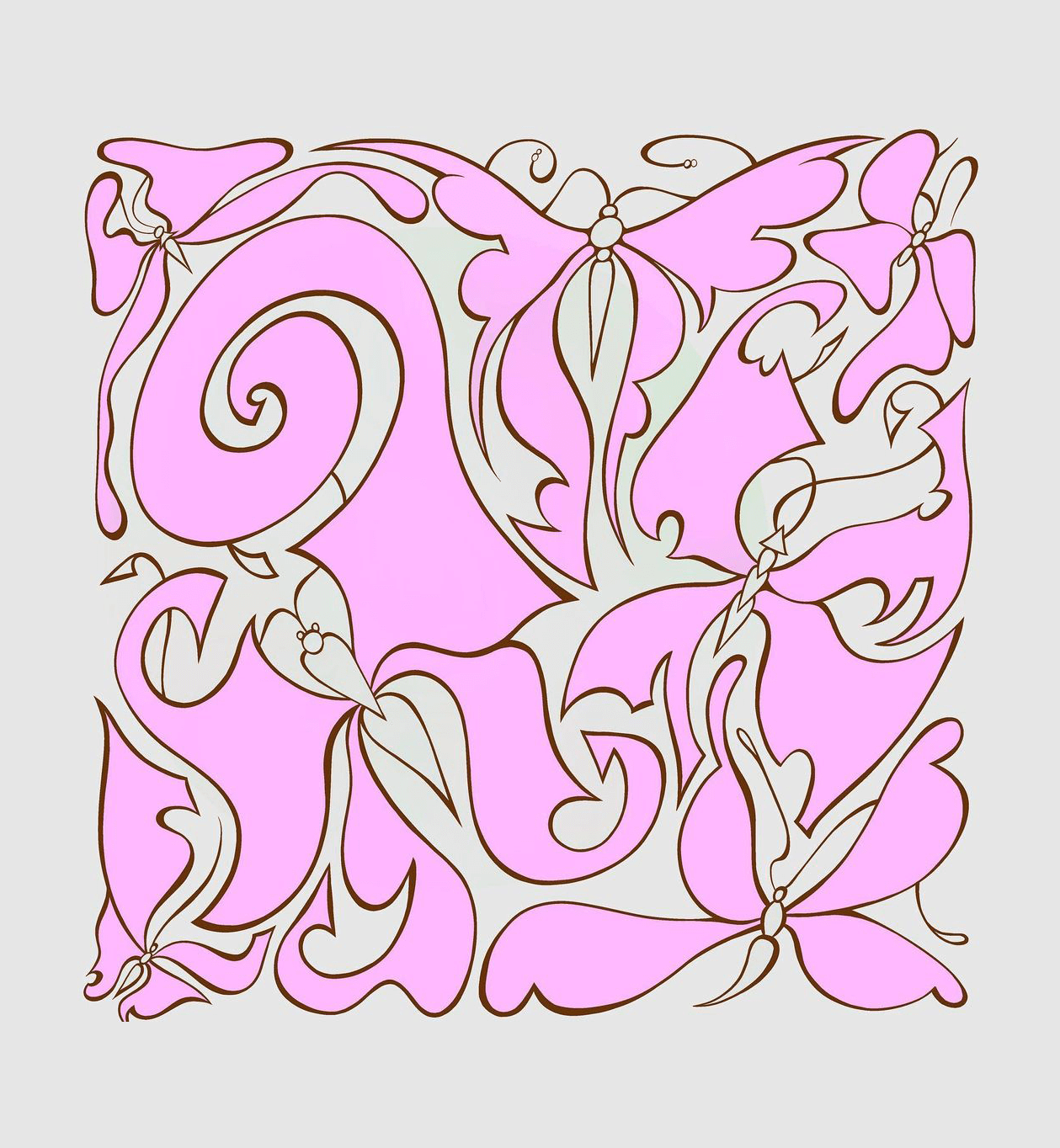 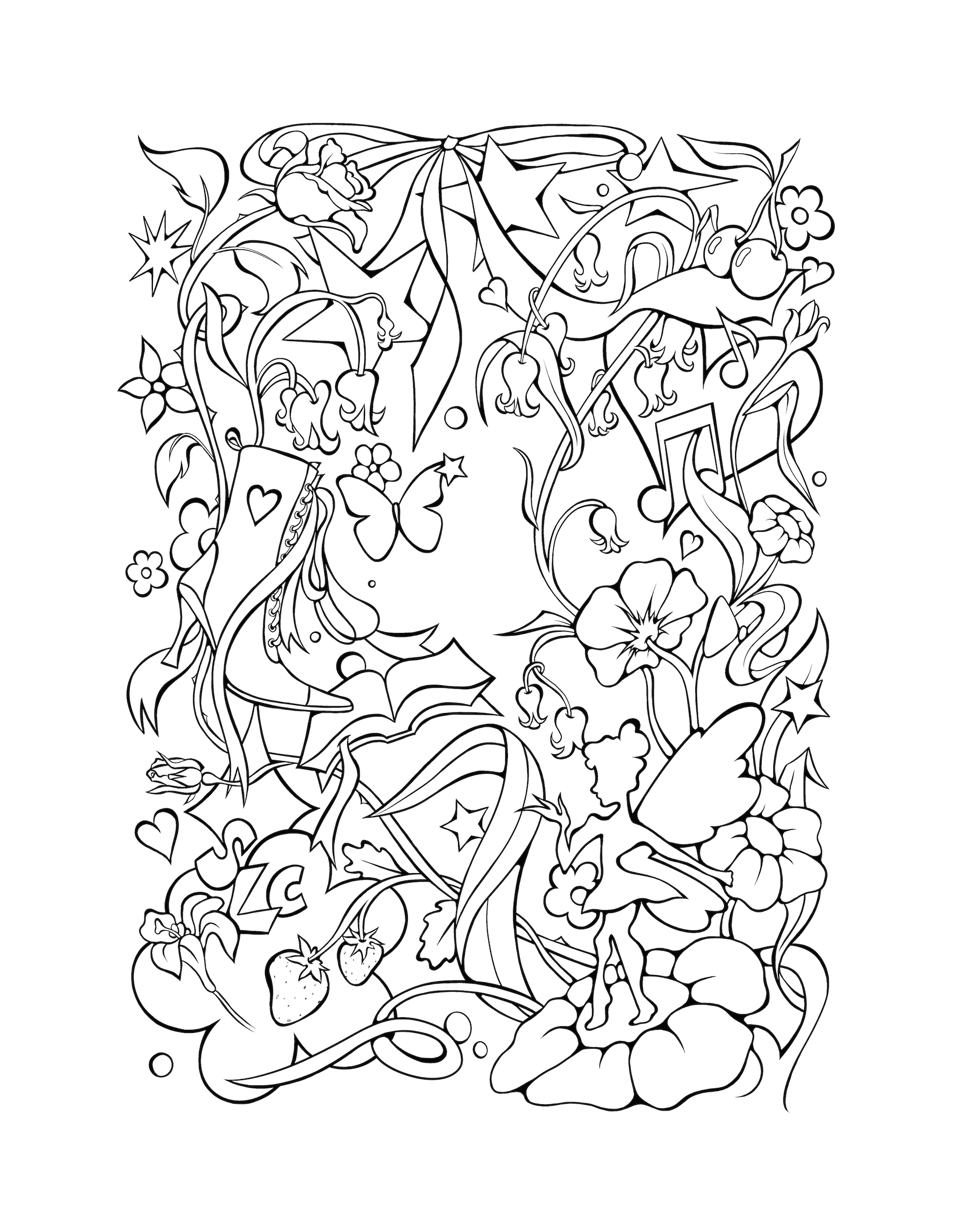 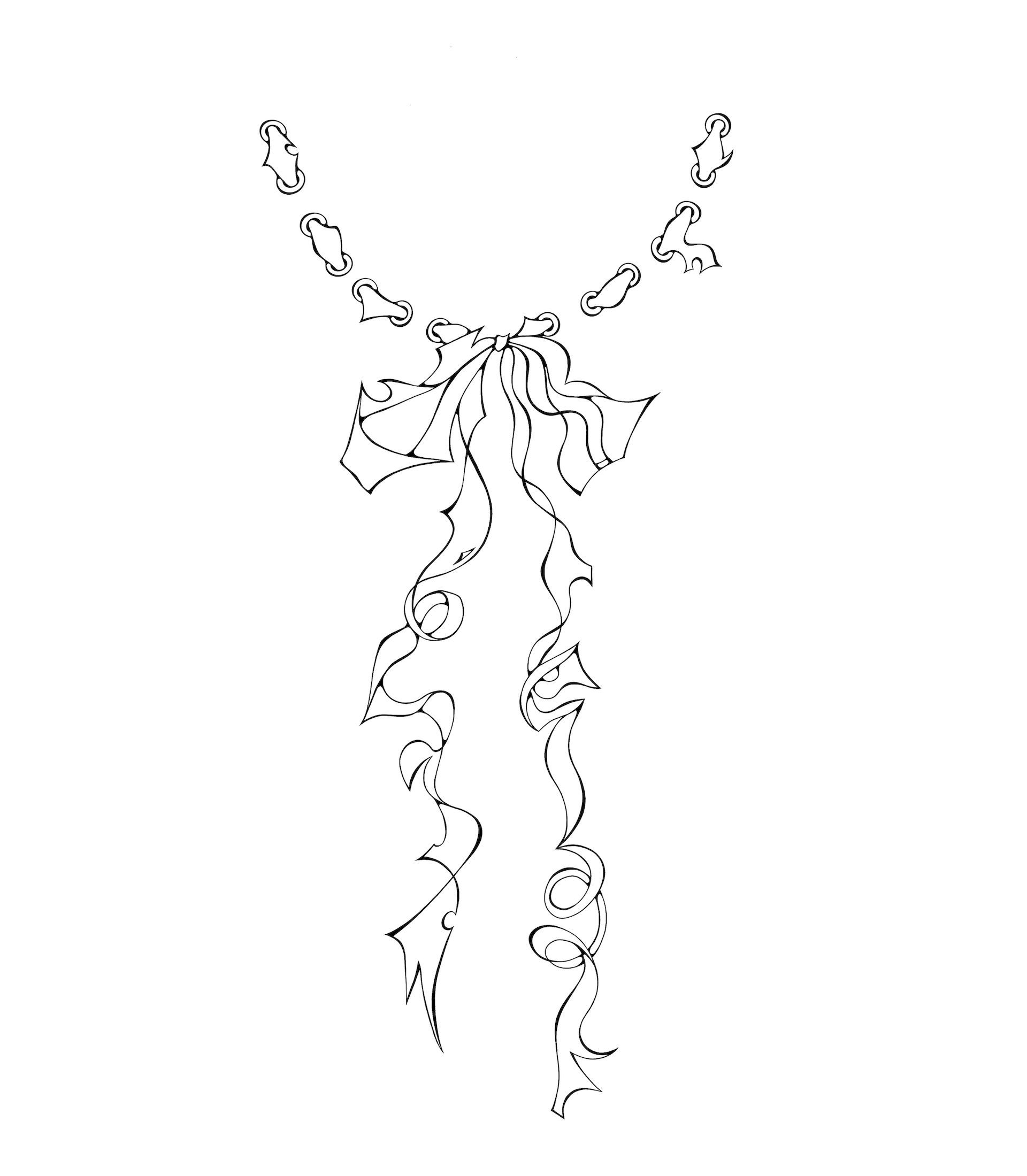 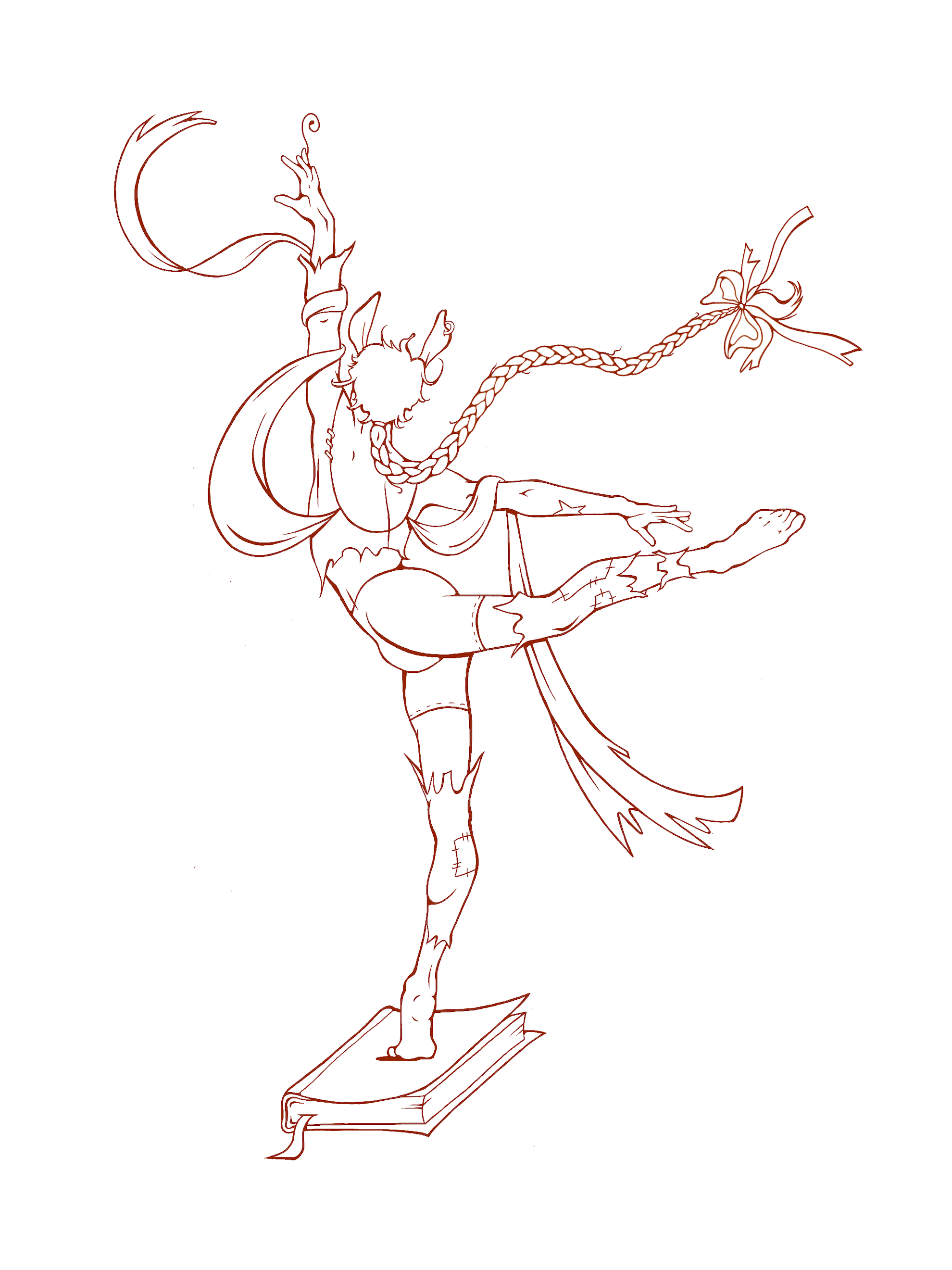 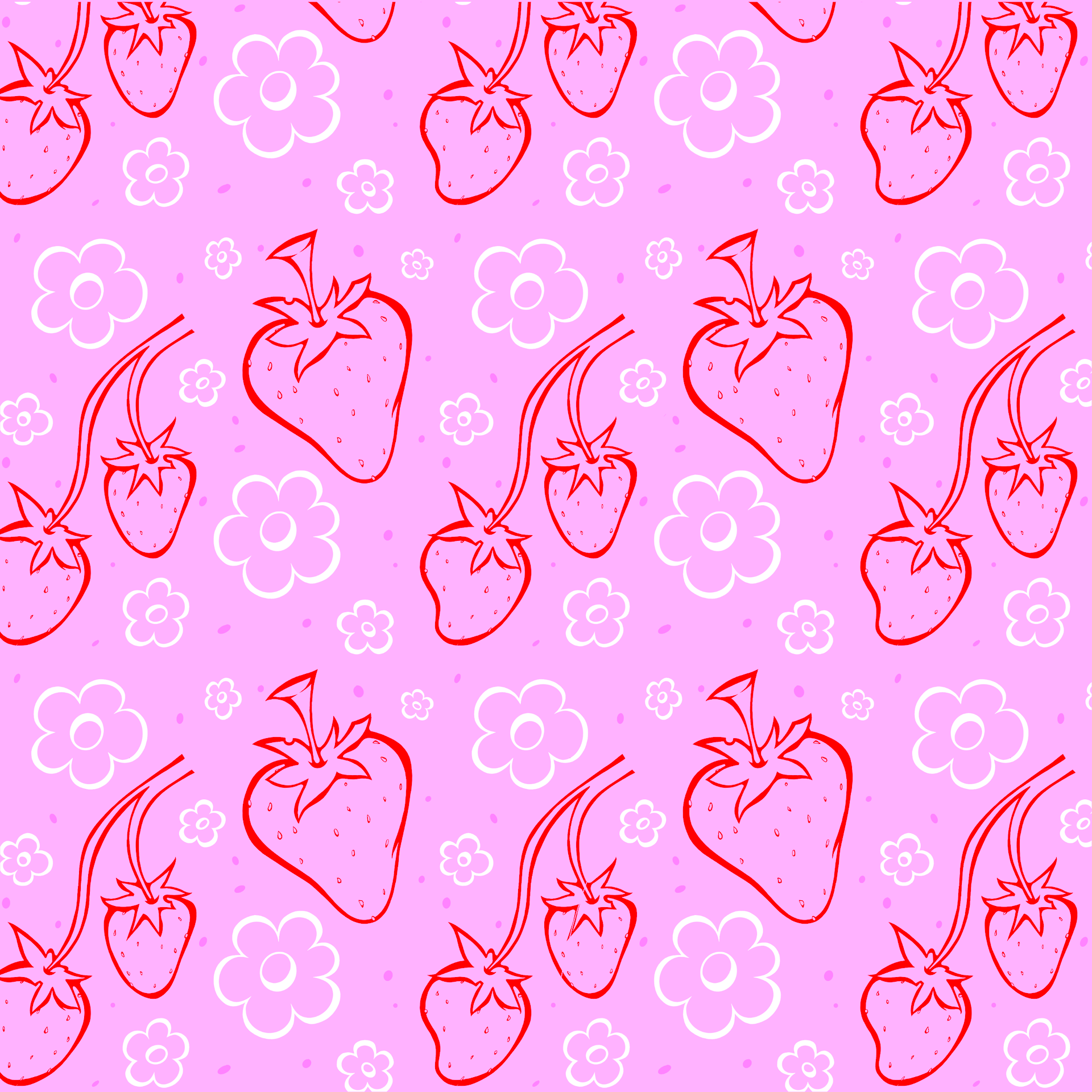 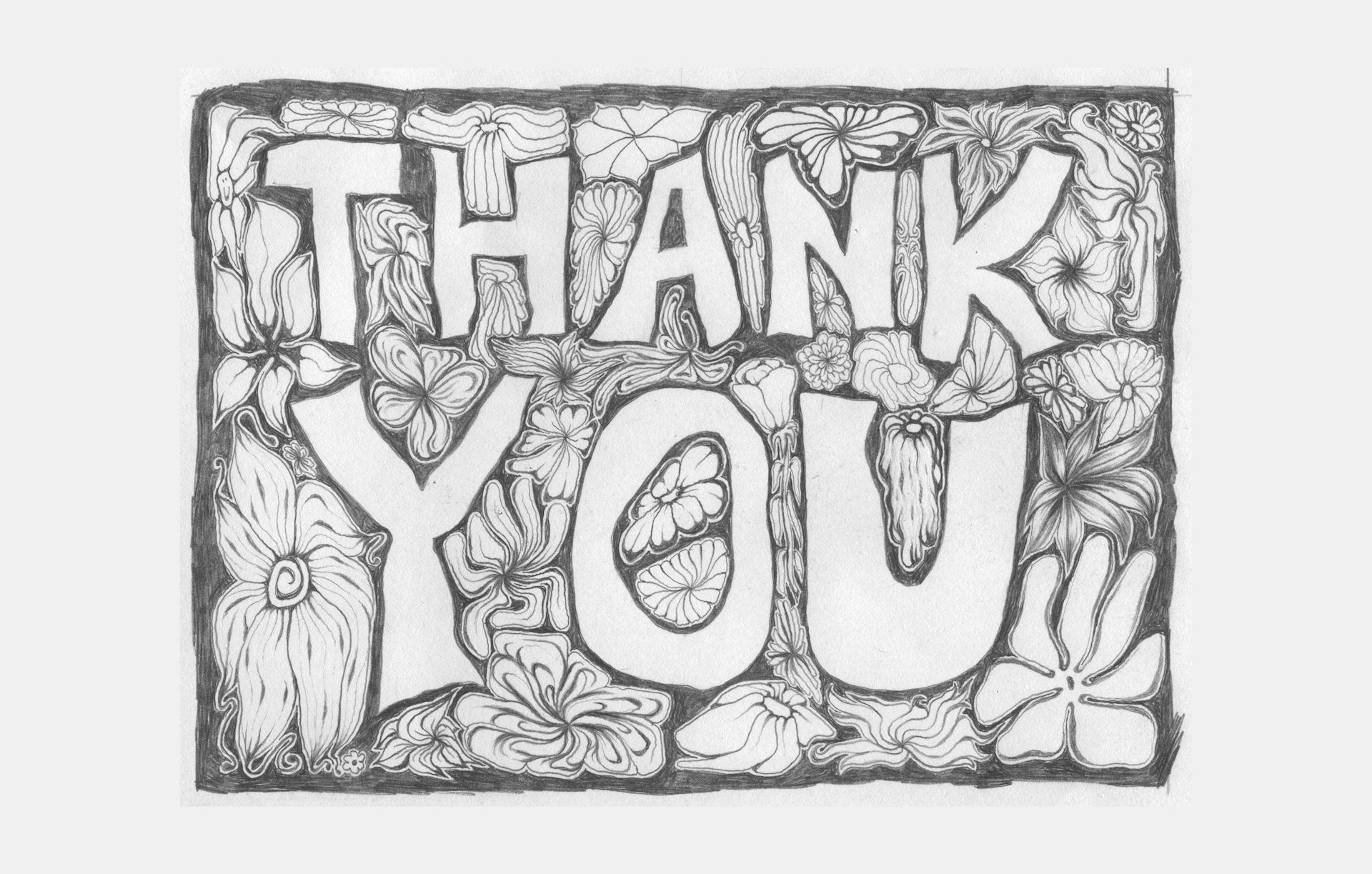 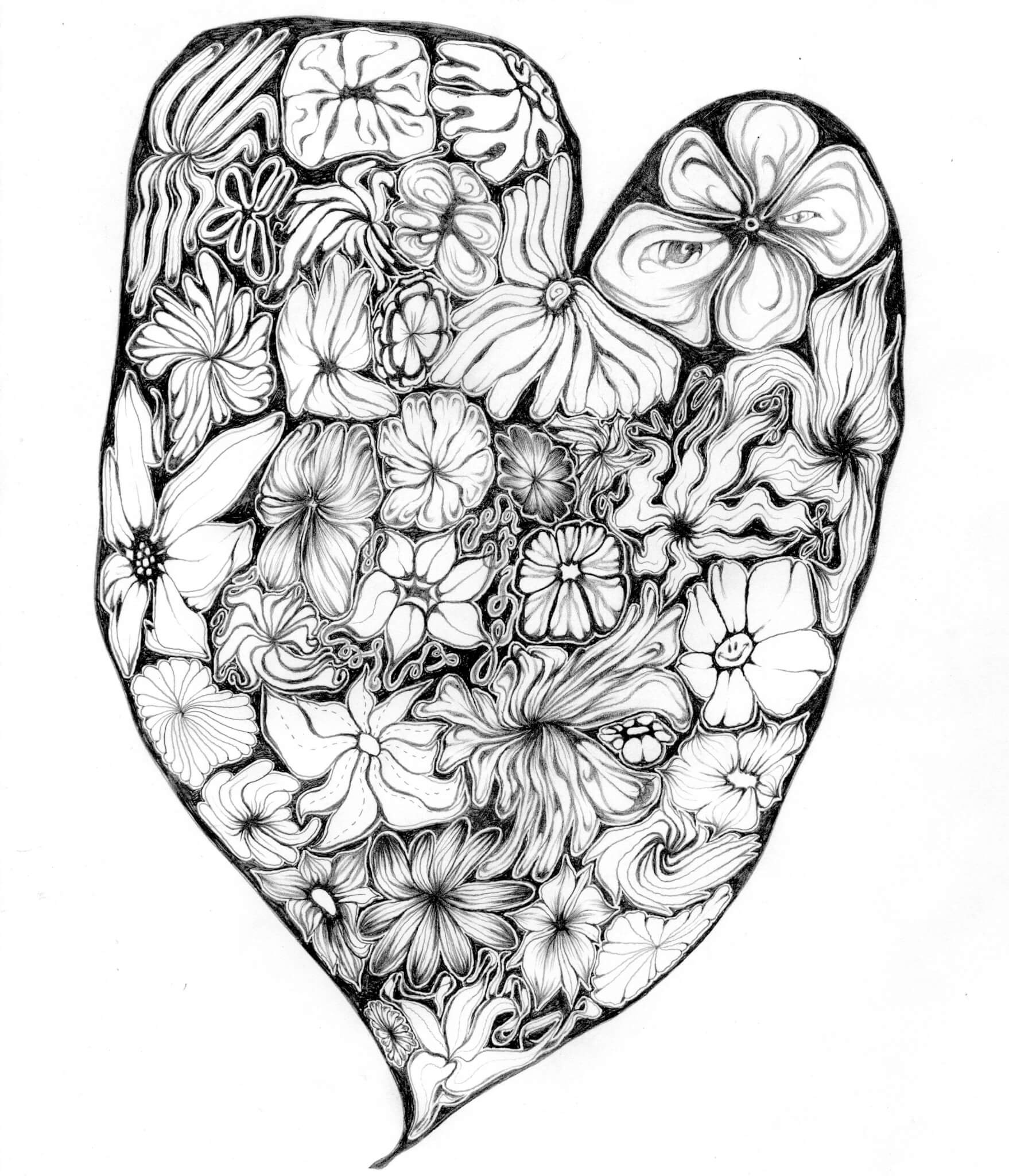 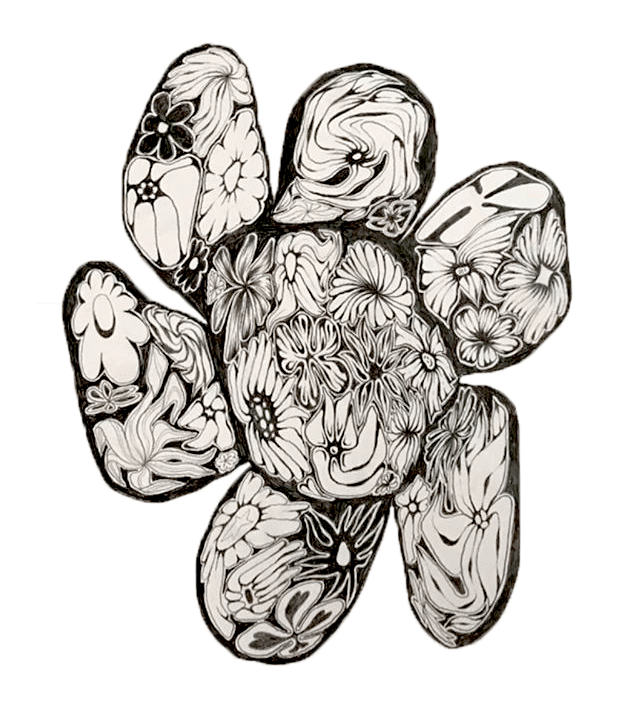 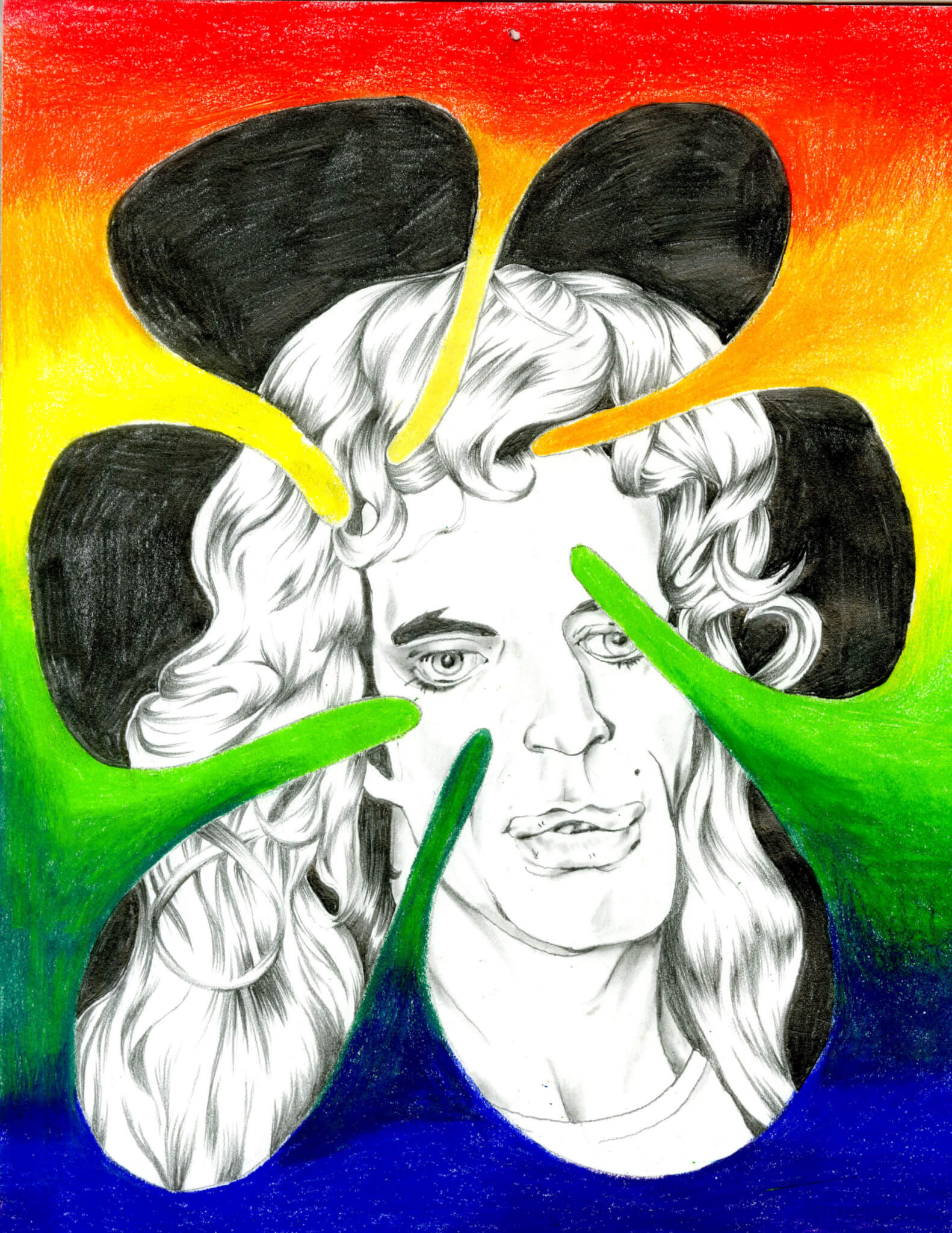 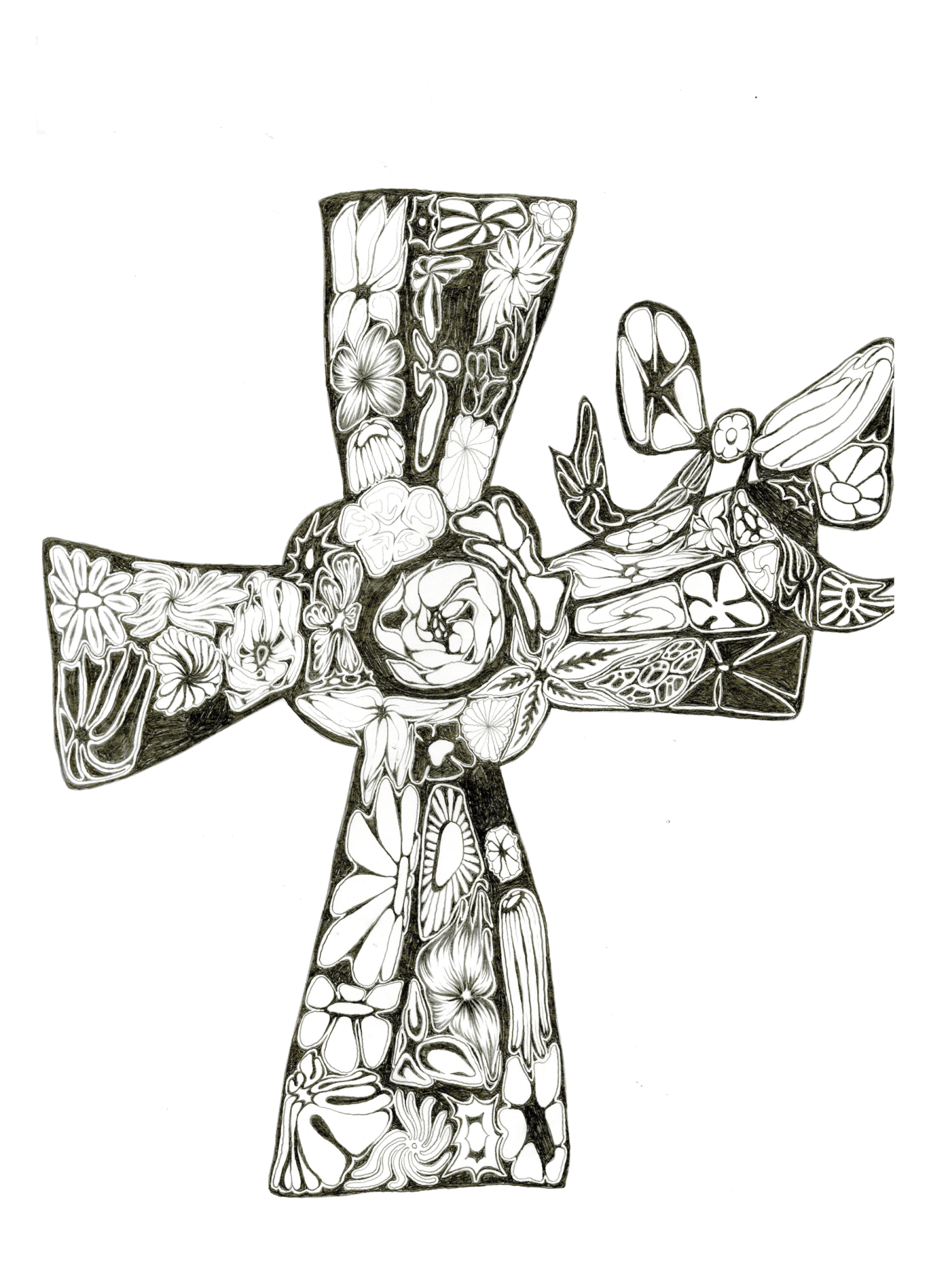 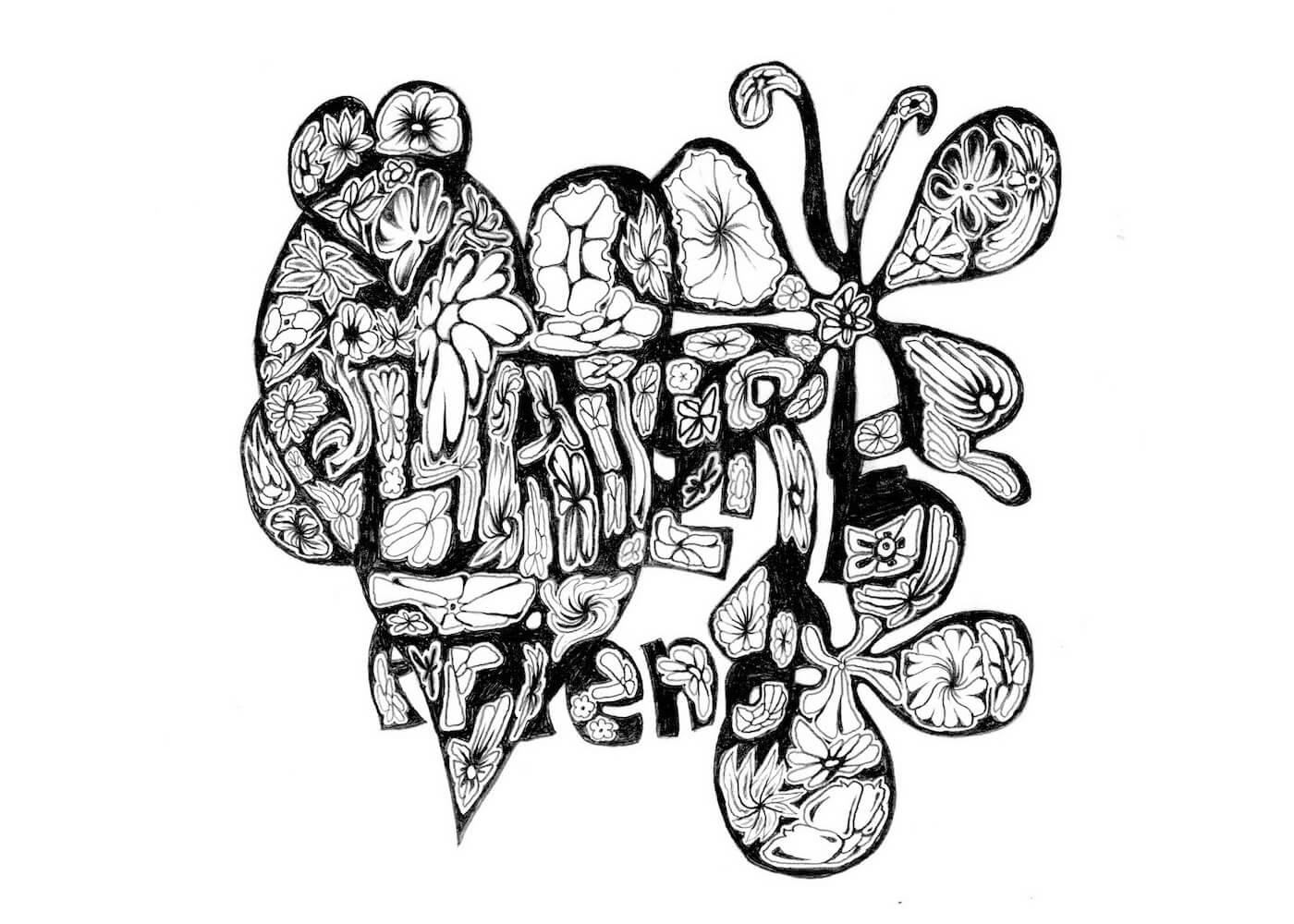 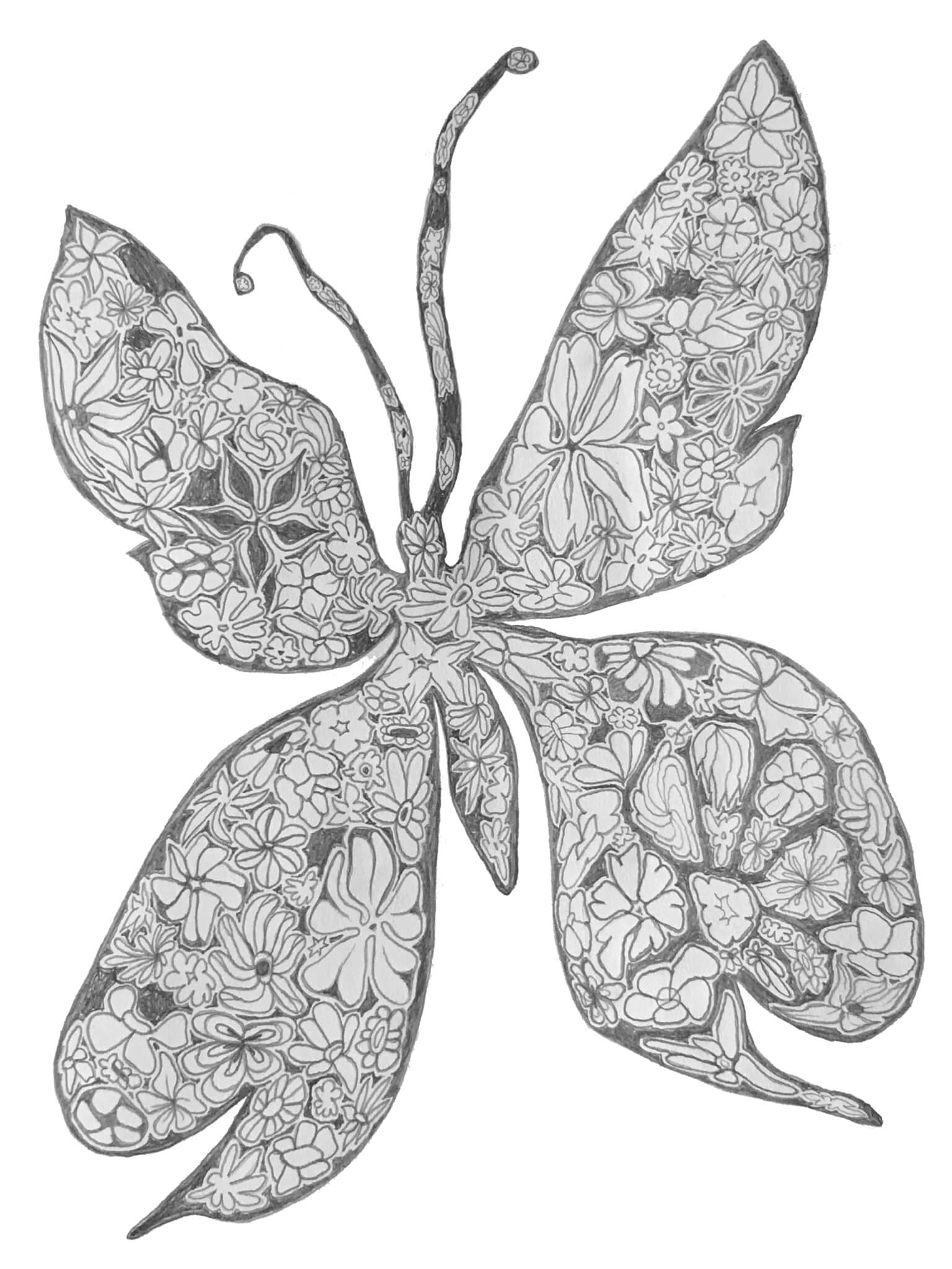